> Information> What is CBD?

* One gift for each order 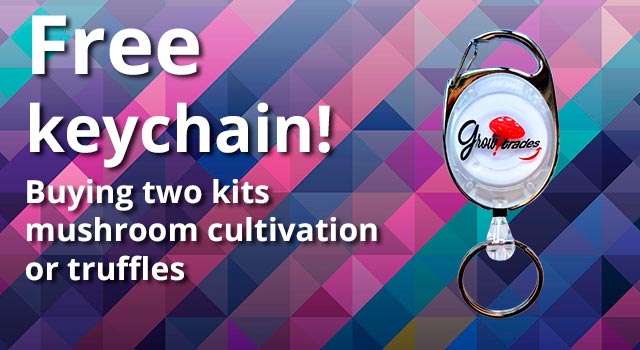 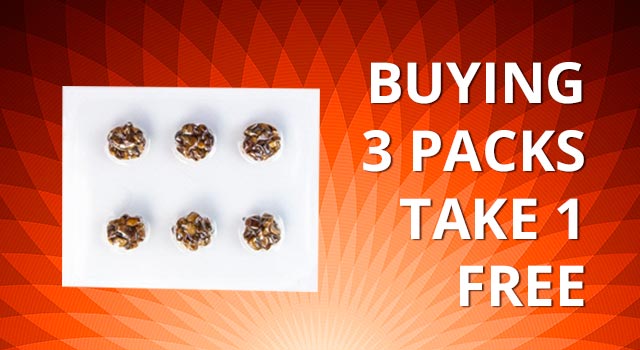 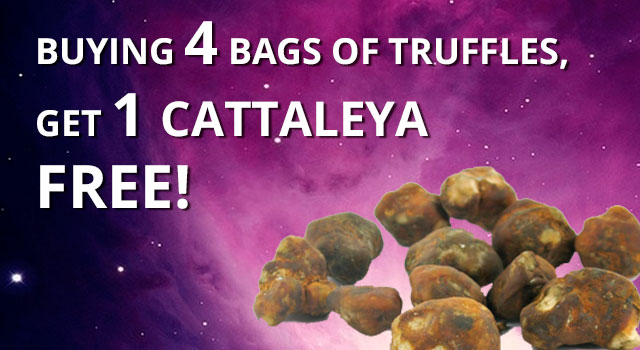 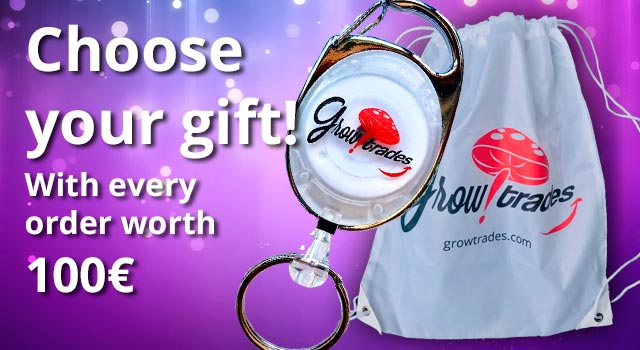 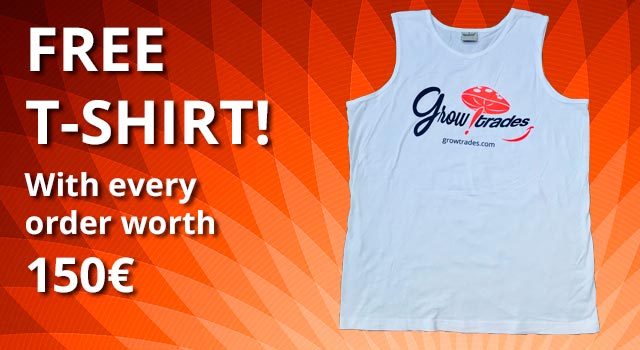 CBD or Cannabidiol is a natural chemical compound or "cannabinoid" found in cannabis and hemp plants. Along with CBD, the cannabis plant contains between 70-100 other cannabinoids.

Most people have heard of THC (Δ9-tetrahydrocannabinol), which is the psychoactive cannabinoid that elevates people. After THC, CBD is the second most abundant cannabinoid and is generally considered non-psychoactive.

Cannabinoids function as part of the endocannabinoid system; the body's complex network of chemical compounds (endocannabinoids) and receptors that work constantly to bring the body homeostasis and optimal functioning.

The differences between THC and CBD

The main cannabinoids present in cannabis and the best known are THC and CBD. Both interact differently with the human body and the brain, causing different effects and stimuli.

Both the TCH and the CBD are cannabinoids, and act on the endocannabinoid system, which all mammals, including humans, have. This is a system of intercellular communication, which is activated naturally to create homeostasis, but which can be stimulated by phytocannabinoids, that is, cannabinoids of plant origin, such as those found in the marijuana plant. These cause different effects to those that occur naturally in the body. The main receptors of the endocannabinoid system are CB-1 and CB-2, which are found in the central nervous system and the immune system.

THC (tetrahydrocannabinol) is the main psychoactive component of marijuana, and works by linking to CB1 and CB2 receptors in the human brain. CB1 receptors exist mainly in the central nervous system, governing the release of neurotransmitters. CB2 receptors, on the other hand, live in the immune system, and are responsible for regulating body functions. It is said that CB1 receptors influence pleasure, appetite, memory and concentration, and the CB2 receptor moderates pain sensations and may be responsible for homeostasis in parts of the body such as the kidney and liver.

CBD (cannabidiol) interacts with other receptors such as serotonin and adenosine. These receptors can play an important role in regulating body temperature, pain sensations and may also have an effect on inflammation.

The main difference between THC and CBD is that the former is psychoactive and the latter is not, the CBD blocks the effects of THC. That is why they are usually combined for medicinal treatment purposes. However, despite the fact that CBD is non-psychoactive, large doses have been shown to activate the 5-H1TA serotonin receptor, which results in an antidepressant effect.